The NEU, with the assistance of a SHARC Energy waste water filtration system, provides low-carbon heat and hot water to buildings in the False Creek area through the recycling of waste water heat and the use of renewable natural gas for 395,000 m2 of residential, commercial and institutional space.

This results in substantial reduction of greenhouse gas (GHG) emissions from the building sector compared with the traditional methods of providing building heating and hot water.

The NEU currently operates with a target for 70% of its energy to be supplied from renewable sources. In alignment with the Climate Emergency Response report approved by Council in April 2019, the NEU will be transitioning to 100% renewable energy before 2030. This will allow the NEU to deliver zero emissions energy to all buildings served by the system.

The City is also actively working to support renewable energy initiatives by third party utilities and other public sector authorities, including the conversion of existing fossil fuel-based heating systems to renewables and new low-carbon systems to serve major developments. These systems are a key action under the Greenest City Action Plan and the Renewable City Action Plan.

The NEU customer base has expanded by more than 300% since it first began operation in Southeast False Creek in 2010. In accordance with a Council-approved decision framework for major infrastructure expansions, expansion is now underway to supply low-carbon energy to new developments in parts of Mount Pleasant, Northeast False Creek and the False Creek flats.

As per the Vancouver Draft 2020 Budget and Five-Year Financial Plan, one of the NEU priority plans for 2020, which are subject to council approval, is initiating the construction of a 5-megawatt expansion of waste water heat recovery in order to achieve GHG performance targets while serving the growing customer base.

In December 2019, the City of Vancouver completed its trial of the SHARC Energy waste water filtration system and agreed to lease the system for a 12-month period. During the trial, the NEU determined that the main advantages of the SHARC system compared to the original screening system in operation during the 2010 Vancouver Olympics is that it provides superior filtration, consumes no fresh water and requires significantly less maintenance and operational downtime. Furthermore, the old system was an “open” system with strong odors while the SHARC system is a closed system and provides efficient filtration with minimal to no odor. 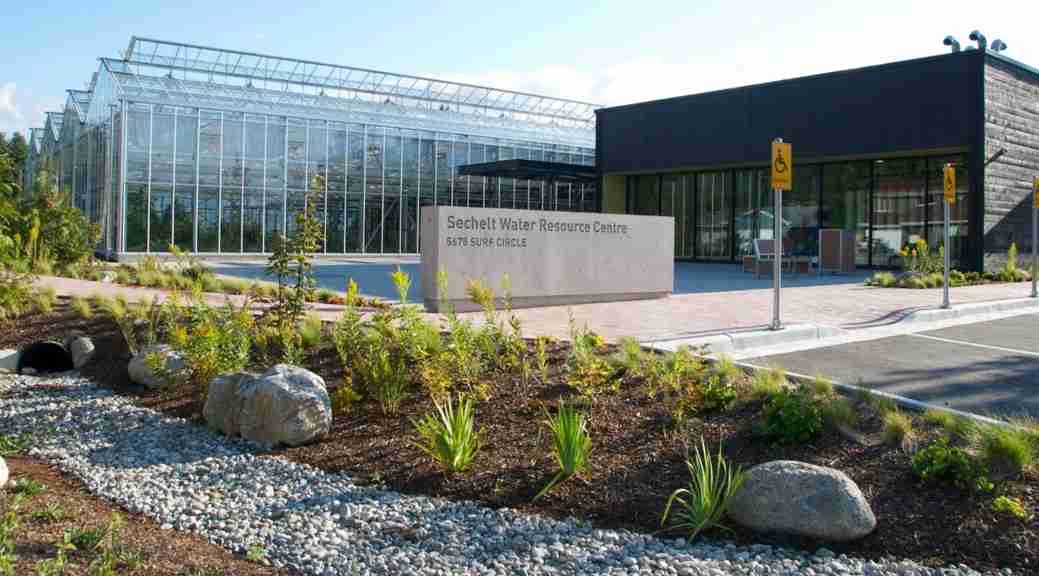 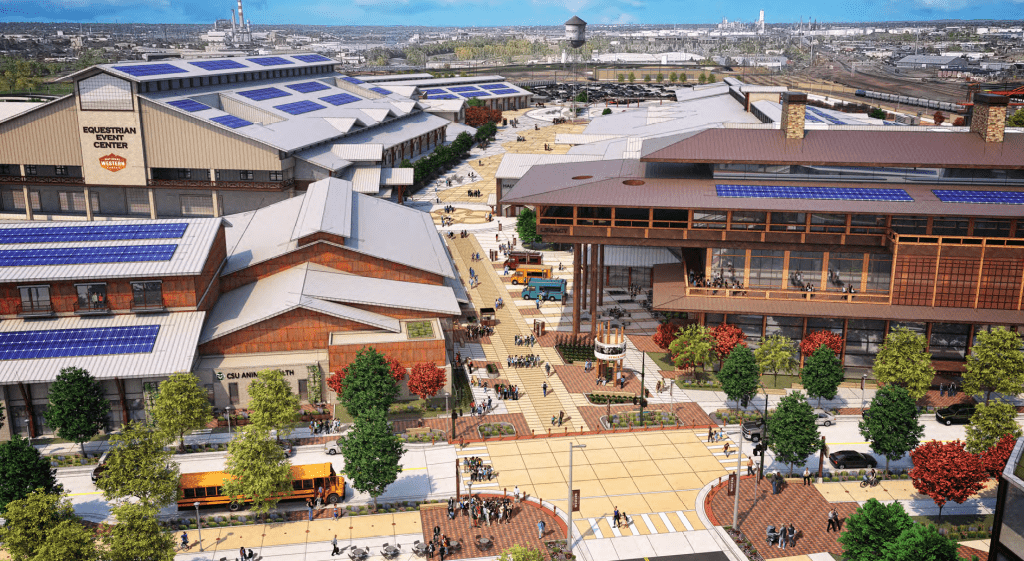 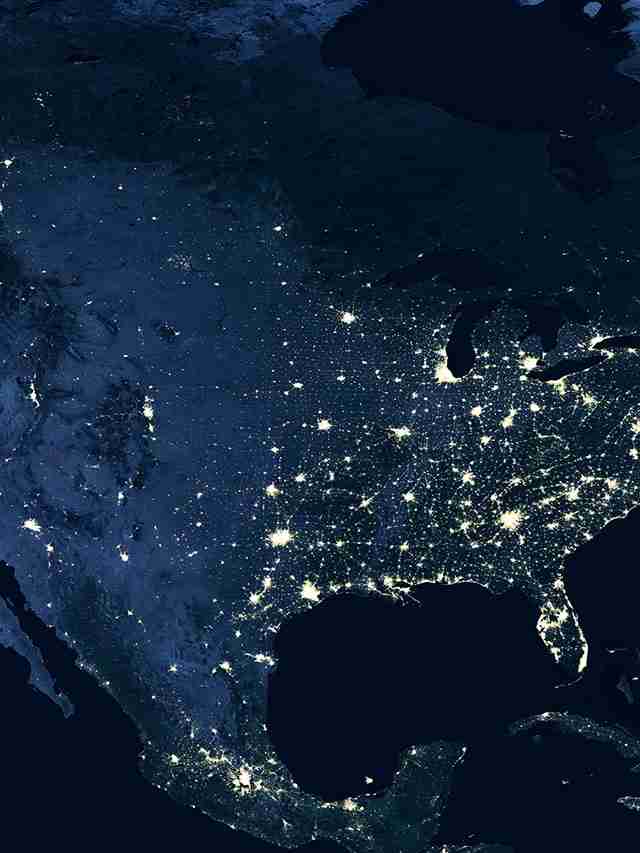