This SHARC system is connected to the local wastewater system and provides around 85% of the heat needed by the Galashiels Campus, with no impact of the normal operation of the wastewater network, to target reducing the associated carbon footprint by 250 tonnes per year.

Alongside Scottish Water Horizons, the Company has helped Borders College win the “Best Newcomer” category at the prestigious Green Gown Awards and the “Innovation of the Year” award at the Scottish Green Energy Awards.

The Green Gown Awards, established in 2004, recognize the exceptional sustainability initiatives being undertaken by universities and colleges. With sustainability becoming increasingly important, the Awards have become established as the most prestigious recognition of best practice within the further and higher education sector. 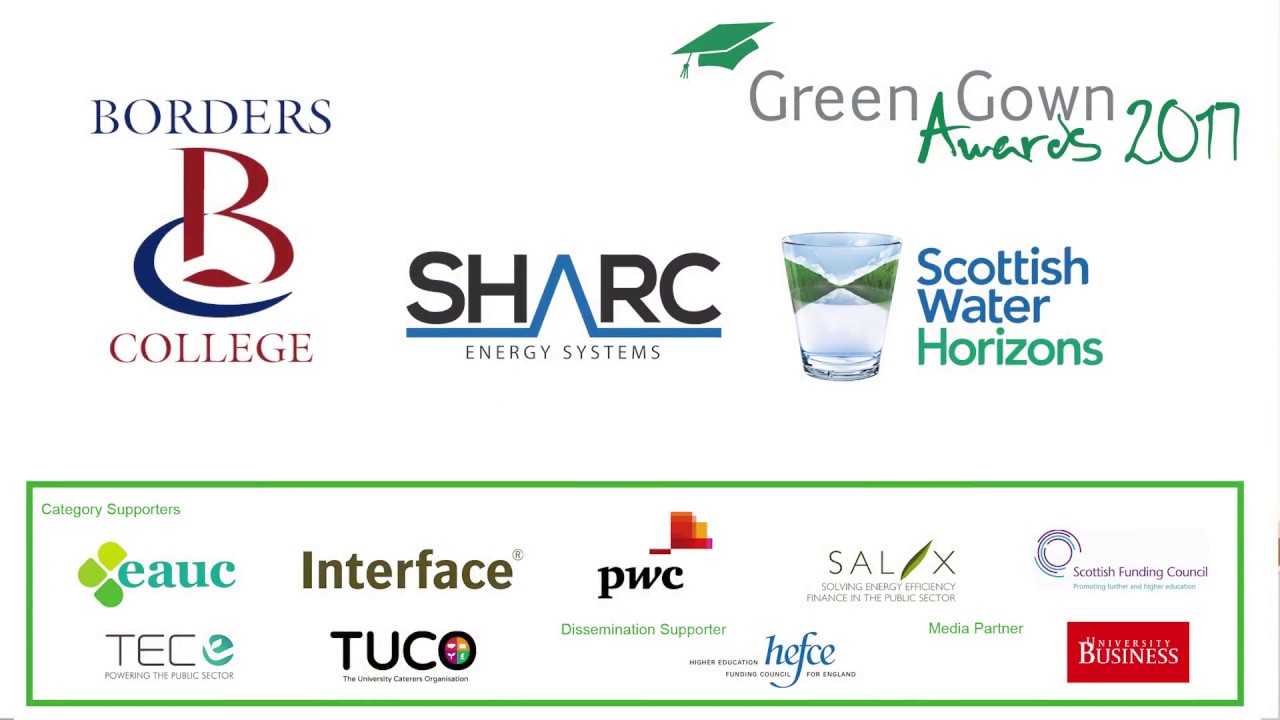 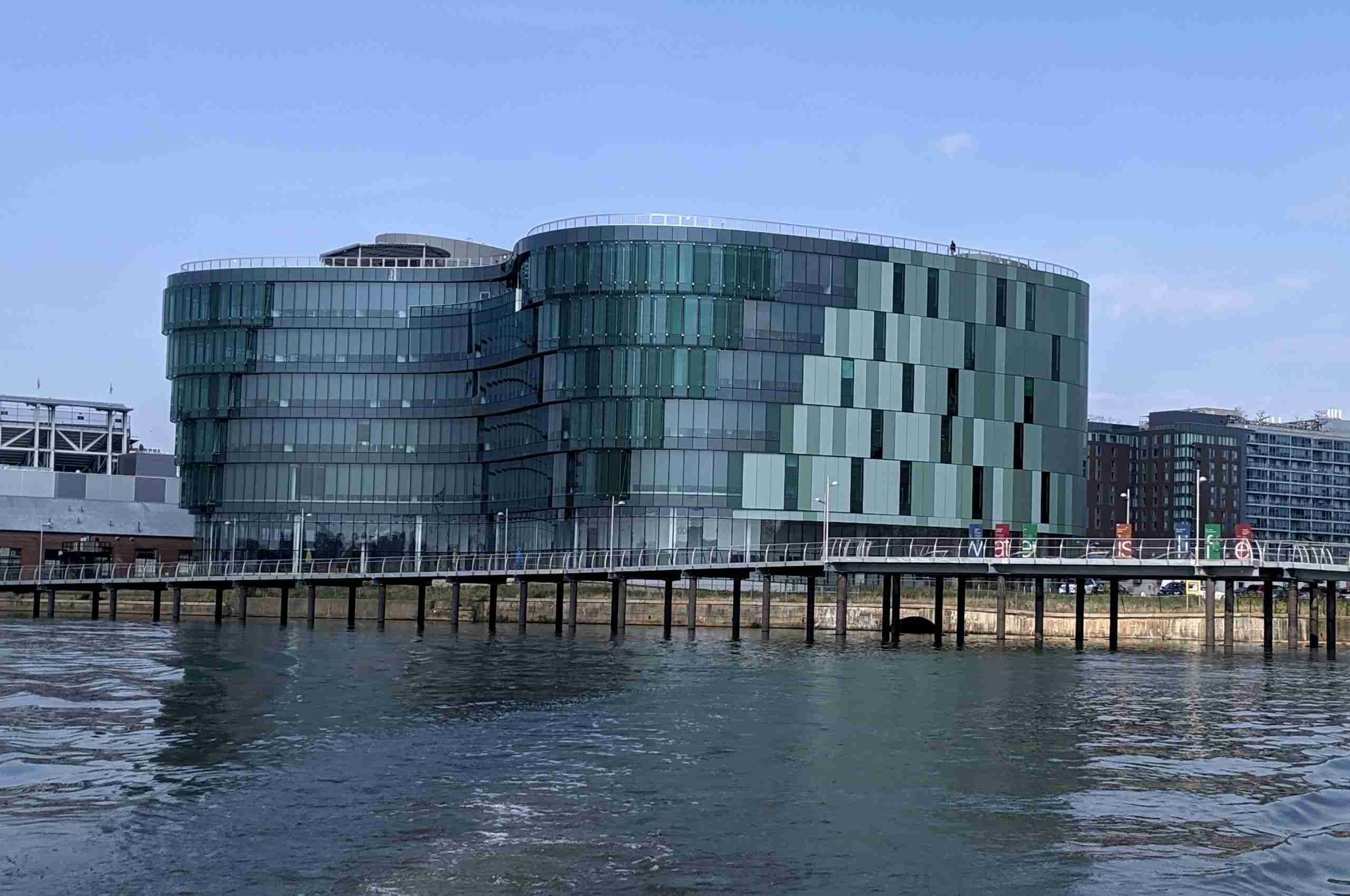 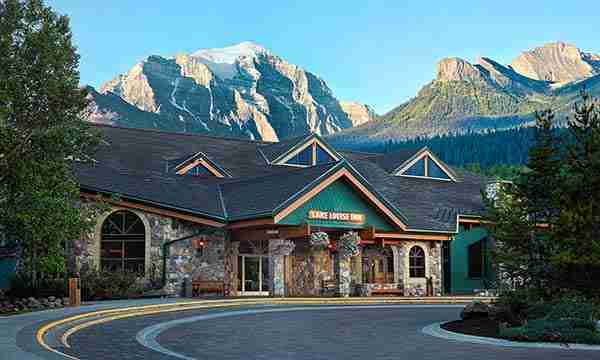 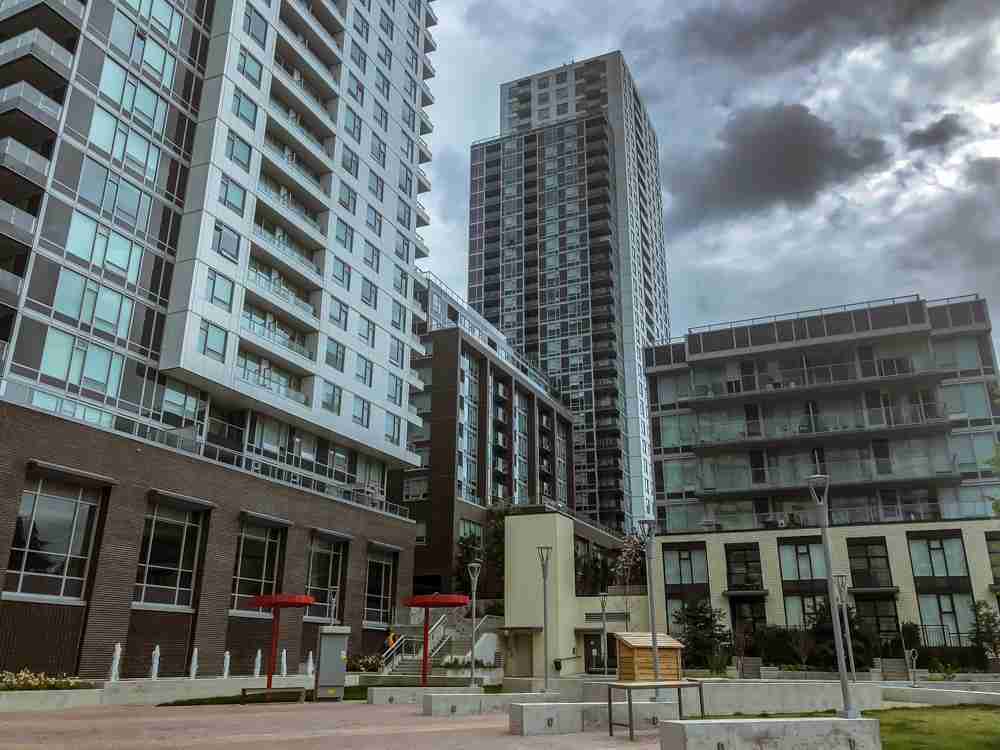